Special Truth edition
Since the last posting, ages ago, I visited zoos in South Carolina and Florida, study groups in Charlotte, NC; Summerville, SC; as well as Indian Rocks Beach, St. Petersburg, Orangeburg and Brandon, Florida.  In addition there is an announcement of a new item now available.  But rather than expound on study groups or whatever places I have visited since the last posting I will share some thoughts on truth that I find compelling.  They can be applied to current events as you see fit.

Since this edition deals with Truth, this is the topic of the references used.

It is a fallacy for any group of religionists to conceive of their creed as The Truth; such attitudes bespeak more of theological arrogance than of certainty of faith. There is not a Urantia religion that could not profitably study and assimilate the best of the truths contained in every other faith, for all contain truth. Religionists would do better to borrow the best in their neighbors’ living spiritual faith rather than to denounce the worst in their lingering superstitions and outworn rituals. The Urantia Book (1012.4) (92:7.3)
Truth Tree
There are those who grasp hold of what they believe to be truth, no they actually know they have found TRUTH itself.  They may have found it in some book from more than a thousand years ago.  In any case, they take this truth into their hearts, into their very soul and seize it tightly.  They order their lives around it and do whatever they can to bring others into their truth.  On one hand what they do is noble and just, to spread this truth to those around them.  But is it possible to write down a final Truth, to place it in some book or whatever and expect it to be valid throughout all future time, even here in our time of confusion and terror?
Let us play a game, or possibly pose an allegory to understand how this can be, or not.  What can we compare truth to, how can we frame the postulate, make our case?  Truth is like…. Not a mountain that is hard and aloof.  Not a far off star, cold in the night.  A tree.  Yes, let’s see how that works out, truth is like a tree, a Truth Tree if you will. 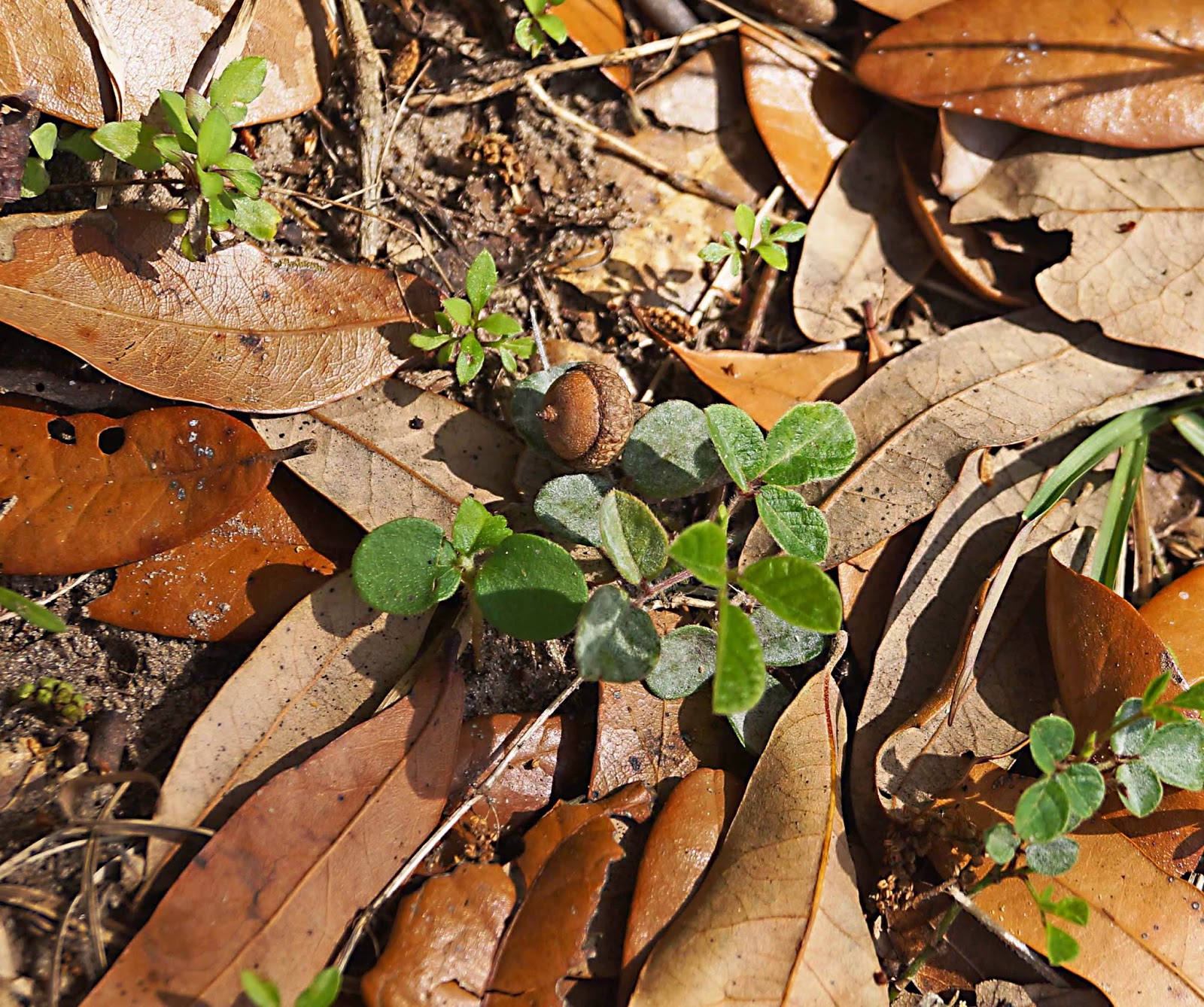 
This truth tree looks as if it has stood for untold ages welcoming birds, squirrels and humans to enjoy its majesty.  For example, not far from where I lived for many years stands the Angel Oak, which is estimated to be over seven hundred years old.  But it did not always appear thus, we need to go back and observe what has happened to it over time.  We will examine the relative growth of both tree and truth over time.

Think back to about the year 1400, Columbus has not even been born yet, when an acorn falls from a Live Oak tree on what will someday be called John’s Island and falls nearby, or perhaps a squirrel picks it up and moves it, intending it for a snack that never happened.  Similarly when our truth was just spoken or revealed, few believed in it at all.  Both the acorn and the truth were unnoticed by people around them at their beginning.  Next we move forward in time and revisit them after about three years.  The tree is now a sapling only a few feet tall.  The Kiawah Indians may pass by it on their journeys along what will someday be called the South Carolina coast but they pay it no mind.  If a passing deer or a Kiawah had stepped on the young shoot, the history of our tree could have been drastically different.  Likewise, our truth has spread among friends and neighbors but there is no widespread recognition of this marvelous truth.  This truth could have been squashed prematurely and it, like the tree, could have been vastly different.  At this time neither tree nor truth disclose any indication of their future glory. 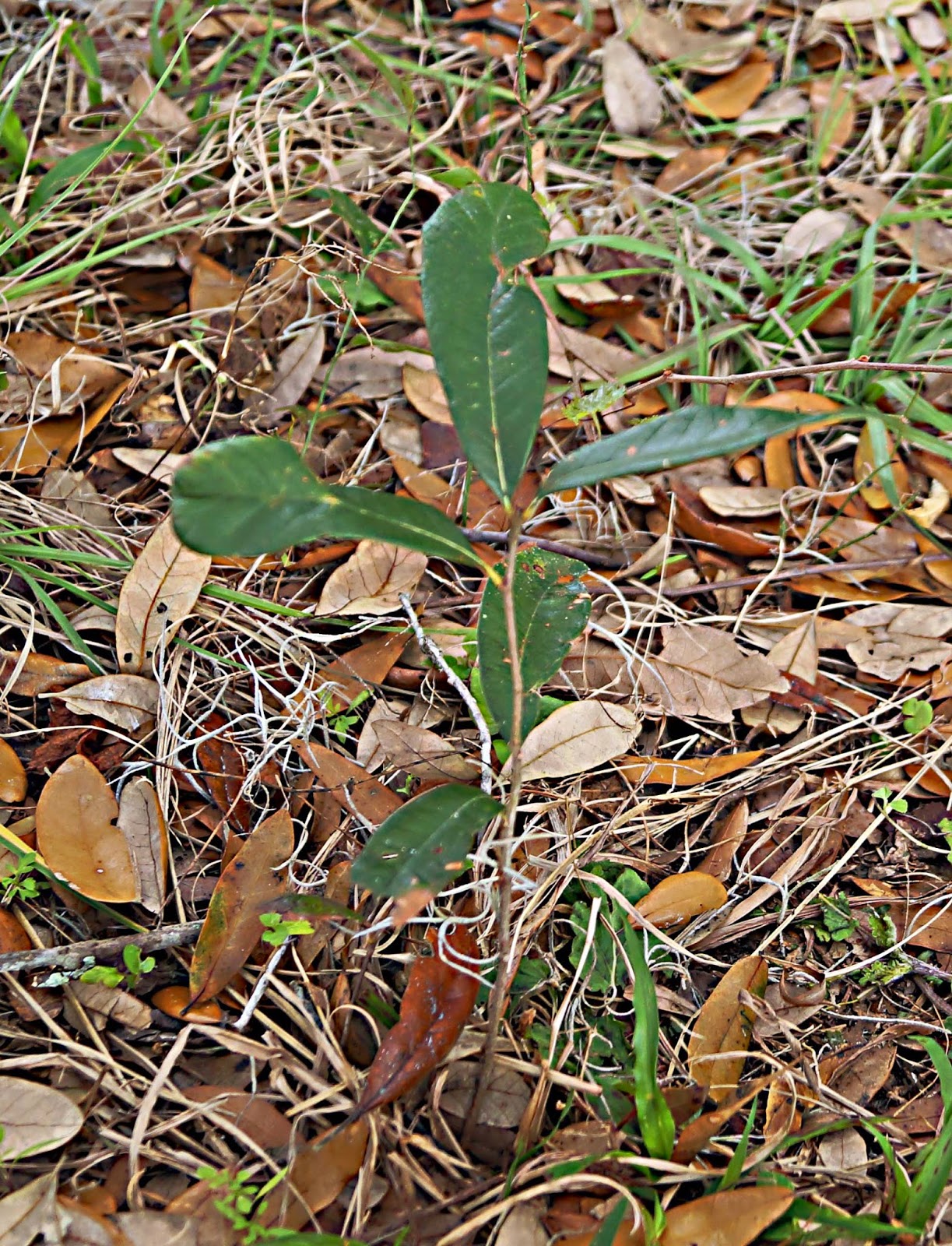 Over time both will be affected by their environment.  For the tree weather has an effect because it grows faster during good weather, having plenty of moisture for example, than during droughts.   Other events may also shape it such as lightning strikes and falling limbs from nearby trees.  In a similar manner the truth will be shaped by the environment into which it is manifested.  A truth revealed to an advanced society will not be the same as a truth revealed to one not as modern.  For example telling the advanced one about how to care for your horse would be of no use while informing the less advanced one about communicating over long distances or how to use computers would be similarly unproductive.  To be useful, revealed truth must be calibrated so it will be of greatest benefit to the society in which it is given.  Even Moses was not able to convey to the Jewish people his higher concept of God.  After he passed away “The enlarged and more sublime vision of God which Moses every now and then presented to his leaders was soon lost to view, while most of the people turned to the worship of their fetish golden calves, the Palestinian herdsman’s symbol of Yahweh.”  The Urantia Book (1058.6) (96:5.8)

Once more we shall make a visit to both tree and truth, this time after a hundred years.  For our tree, white men have still not arrived on this shore and the tree will have grown considerably, spreading its branches widely.  It may have scars from whatever incidents it encountered, but it is strong and healthy.  Birds and squirrels have made their nests within its sheltering canopy while the undiscovered Kiawah pass underneath.  From about this period onward the changes in our tree are gradual, becoming apparent only over long time periods.  At about the same period in its growth the truth has become widely accepted.  Scholars and theologians are attracted to it and they begin the certain but unfortunate process of transforming a living truth into ossified sayings. 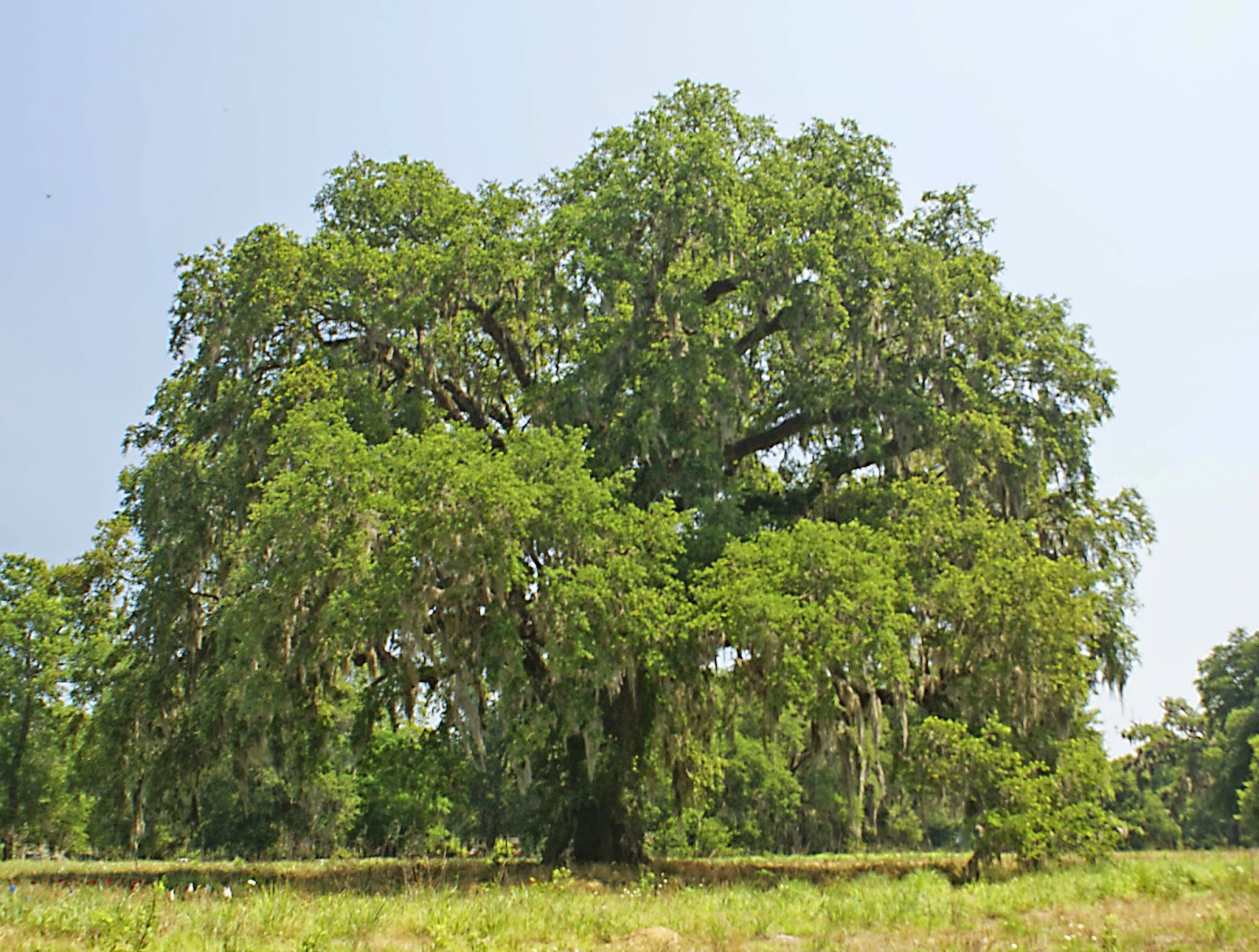 Any worthwhile truth must be such that it will be meaningful for the peoples to whom it is given and to those who follow it in subsequent eras.  This is the way it must be.  It would also be a mistake to strip out and apply only those parts of the olden truth that we might be comfortable with in these times because different individuals will pick and choose as they see fit.  They will pick out only that which conforms to their preconceived notions.  God cannot lead us toward more advanced truth if we insist on hardening our hearts around outmoded ideas from previous times. 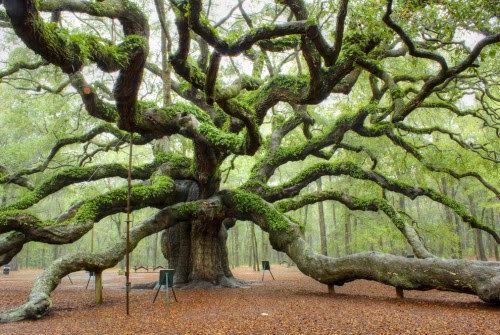 In the past millennium materialistic civilization has progressed considerably faster than the spiritual truths upon which we base our lives.  The problem is not with progress nor with the facts of science, but rather it is with the fact that the truths upon which we order our lives have not noticeably progressed in the same period of time.  We cannot blame one part of civilization over another; we cannot even blame religion itself.  If there is blame to be allocated it should rest upon the shoulders of those who prefer to bury their heads in the sayings of the past rather than searching in their hearts for truths that are more applicable to our lives today.
In closing, in addition to the booklets, there is now a bumper sticker available.

Bumper sticker now available
The Wandering Urantian has developed a bumper sticker that is available for $5 plus shipping. It is made of high quality vinyl and is 11 inches long.  Let me know if you want some.

But the fetish of factualized truth, fossilized truth, the iron band of so-called unchanging truth, holds one blindly in a closed circle of cold fact. One can be technically right as to fact and everlastingly wrong in the truth.  The Urantia Book (555.1) (48:6.33)

All photos by Doug Cable unless otherwise noted.